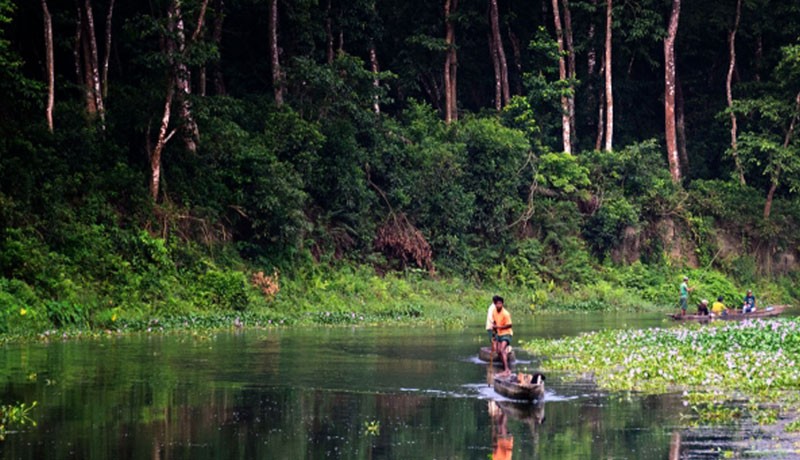 About Kathmandu and Chitwan Tour

This trip includes exclusive visits to the major tourist attractions in Kathmandu like Pashupatinath temple, Kumari temple, Swoyambhunath, Boudhanath, and Patan Dubar Square.
Kathmandu and Chitwan National Park TourAfter your thorough visits to the major places of Kathmandu valley, your next destination is Chitwan. Royal Chitwan National Park, situated in the tropical Terai region close to the border with India, houses exotic flora and fauna, rich bird species and rare animals like one-horned Rhino and Royal Bengal Tiger. In the National Park you get to enjoy other activities like elephant safari and jeep safari, sightseeing of exotic wildlife and diverse ecosystem, canoeing, bird watching and a walk in the wilderness accompanied by a trained guide. This adventurous trip presents you a memorable travel experience. 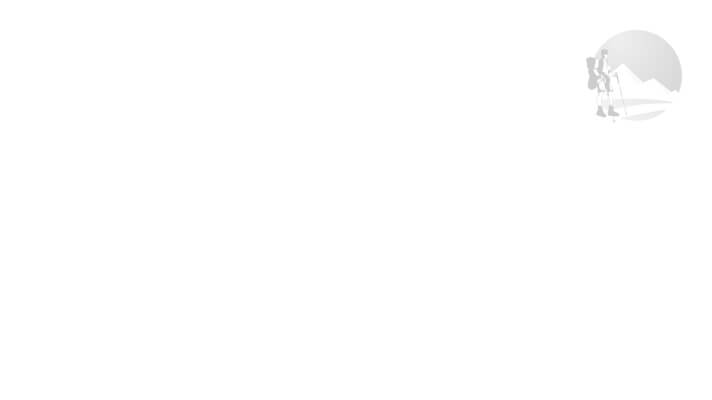 Arrive at the Kathmandu Airport where our representative will receive you then you will be transferred to the Hotel.

Pashupatinath Temple, Bauddhanath Swayambhunath and Kathmandu Durbar Square. After breakfast, we begin our sightseeing tour by visiting UNESCO World Heritage Sites within Kathmandu. Which includes Pashupatinath Temple is situated on the banks of river Bagmati and is one of the principal temples of Lord Shiva, The Bauddhanath Stupa is one of the largest stupas in South Asia which is built on the ancient trade route to Tibet, Swayambhunath Temple is popular among the foreigners as the Monkey Temple owing to the large monkey population residing in the area,Kathmandu Durbar Square showcases Nepalese art and architecture at its best. The architecture is typical of the Malla dynasty who ruled over Nepal from the 12th to the 18th century.

After having a delicious breakfast, you'll leave for a drive to Chitwan by private vehicle. Upon reaching the resort, the tour guide will give you a little info about Chitwan. You'll have lunch, and then participate in some exciting jungle activities. After your day, you'll return back to your hotel for mouth-watering dinner and overnight stay in chitwan.

Early in the morning, we will be mounted on elephants for a jungle safari through dense grasslands to witness wildlife in its natural habitat. After breakfast, we visit the elephant stables and even enjoy bathing the elephants. During the afternoon we can drive through the jungles followed by a canoe ride down the Rapti River. While canoeing, we may get a close look at the Gharial and Mugger crocodiles along with fresh water dolphins, otters and varieties of water birds.Or,we may even go for bird watching or nature walks and come closer to a variety of wild flora and fauna found in the park.Overnight in Chitwan.

Day 5:Drive from Chitwan to Kathmandu.

Early in the morning, we spend our time bird-watching as Chitwan National Park is also home to a large variety of resident and migratory birds. We then have breakfast and drive towards Kathmandu. We reach there by evening and enjoy our farewell dinner.

Day 6:Final departure you can enjoy your remaining time by doing some shopping and going around market looking for good souvenir for your friend and family back home. Finally transfer to the airport as per your flight schedule.