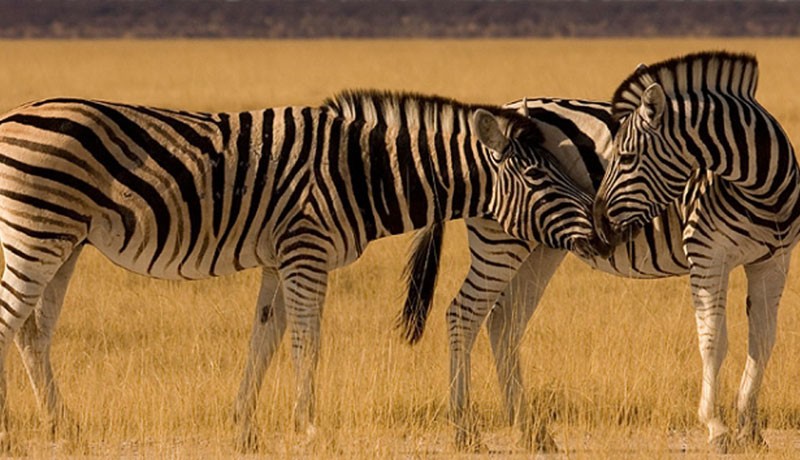 Shuklaphanta wildlife reserve is one of the largest national parks in the country, located in the far western of the country covering the parts of Dolpa and Mugu District. This reserve is the habitat of nearly 300 species of birds, including sarus, crane, swamp-francolin, grass owl, warblers, Impeyan pheasant (danphe), blood pheasant, and cheer-pheasant among others.
Shuklaphant Wildlife Reserve Similarly, it is the home of various animals such as snow-leopard, blue sheep, goral, Himalayan Tahr, serow, leopard, wolf, jackal, Himalayan black bear, Himalayan weasel, Himalayan mouse hare, yellow-throated marten, langur and rhesus monkeys to name a few. Shukla Phanta wildlife Reserve is also known for other endangered species including tiger and more importantly the forest.

Shukla Phanta wildlife reserve can be reached with a short flight or drive from Kathmandu to Mahendranagar some 695 km and then continue your journey.

Day 1:Immediately after your arrival at bus stop or at Mahendranagar airport, our our office representative will welcome you and then transfer you to the resort and then you will have briefed about the program. After having lunch, you will be taken to tour around.

Day 2:You will wake up with bird songs and after getting fresh, you will have breakfast with tea and coffee and go for having nature walk where you enjoy with ox-cart ride or jeep drive back to the resort and have lunch in the later days you will go for elephant.

Day 3:You will wake up with bird songs and after getting fresh, you will have breakfast with tea and coffee and go for having bird watching tour and in the afternoon return back home and backpack and then transferred to bus station or Mahendranagar airport.